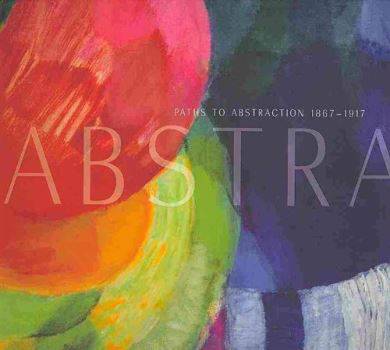 Surveying the art of five decades, from 1867 to 1917, this publication follows the broad and diverse ways that artists and their public, little by little, learnt to see and to judge works of art abstractly. The contributions ofWhistler, Monet, Cezanne, Maurice Denis,Vuillard, Matisse, Derain, Picasso and Braque in advancing the possibilities of abstraction are given due emphasis. Apart from Kandinsky, the first generation of abstract painters included Piet Mondrian, Kasimir Malevich, Fernand Leger, Francis Picabia, Frantiek Kupka, Robert Delaunay, Sonia Delaunay, Giacomo Balla, Jean Arp, Sophie Taeuber, Paul Klee, Arthur Dove and Patrick Henry Bruce. How had these artists arrived at such a convergence? How had abstract art taken root so quickly?Why was it not singled out by critics or historians as an independent art movement? One answer is that the conventions of abstraction had evolved over such a long time and were so thoroughly embedded in the avant-garde movements of the late 19th and early 20th century, that the advent of abstract art seemed inevitable; abstraction was considered synonymous with modern art. Far from breaking links to prior avant-garde movements, as this book argues, abstraction arose directly from a tradition of speculation about the nature of art and of aesthetic experience.