The Russian Art Archive Network (RAAN) is an online catalogue of documents on the history of Russian contemporary art from the collections of Garage and partner institutions.
Archival collection

In 2012, Garage Museum of Contemporary Art began building an archive on the history of Russian contemporary art, which currently holds the world’s largest collection of materials on Soviet and Russian art of the postwar era. In the process of developing the archive, Garage came across several gaps of knowledge that could not be filled through the acquisition of institutional or private collections available within the country: materials relating to Soviet nonconformist art had been scattered across the world as people who were once active on the scene left the country. Today, they are accumulated in several archives run by different organizations. 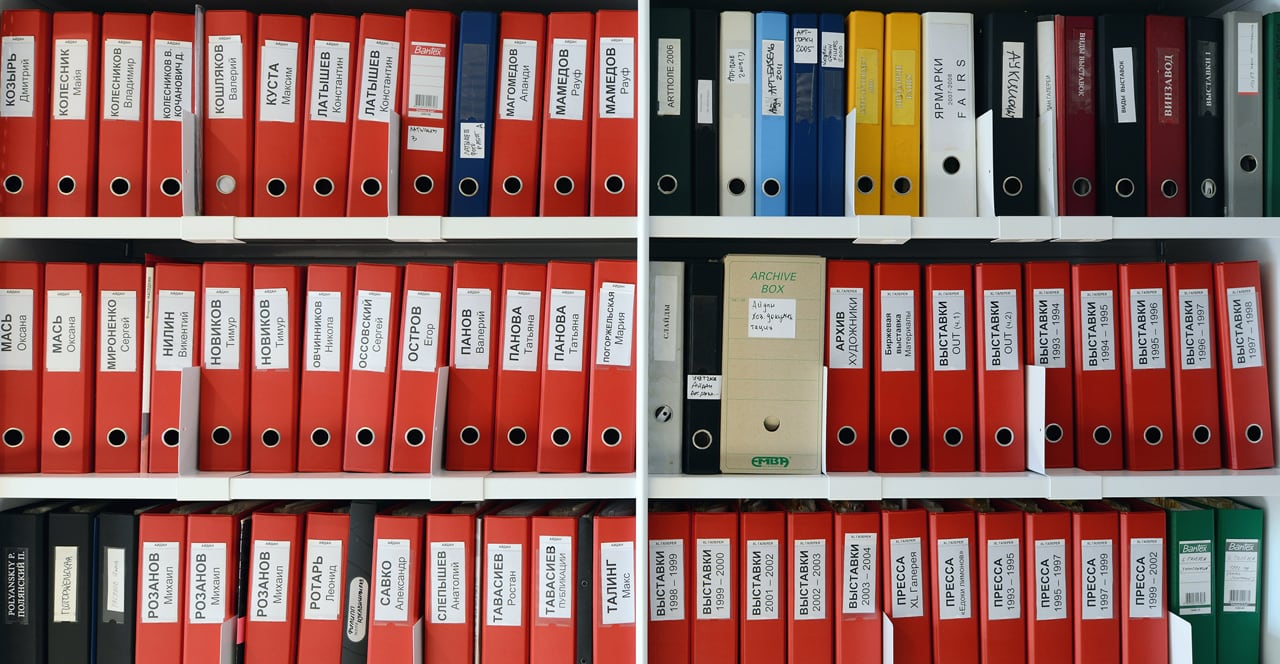 The development of RAAN involves the gradual digitization of Garage Archive Collection and the archives of the partner institutions. The materials are then uploaded to a database designed by Garage that integrates the scanned documents from each partners’ institutional databases.

The goal of the Russian Art Archive Network project is to create an international online platform to promote and facilitate research into postwar Russian contemporary art. Together, Garage and its RAAN partners are working to help researchers and the wider audience gain access to sources that were previously out of reach due to the specific nature of archival and museum storage. The initiative will also encourage researchers to study archives in Russia’s regions and gradually attract new institutional partners to the project.

The project’s website features an online catalogue allowing users to search the archive collections of all RAAN partners, with new materials added as digitization continues. The first documents, uploaded in December 2017, come from several archive collections at Garage. These include invitations to exhibitions, press releases, and posters from the archive of Art Projects Foundation, posters from the collections of Leonid Talochkin and Nina Zaretskaya (TV Gallery).

The website has Russian and English versions. Most of the archive’s catalogue is in Russian, with the exception of entries for archival documents and press cuttings in foreign languages, and information on exhibitions that took place outside Russia/the Soviet Union. 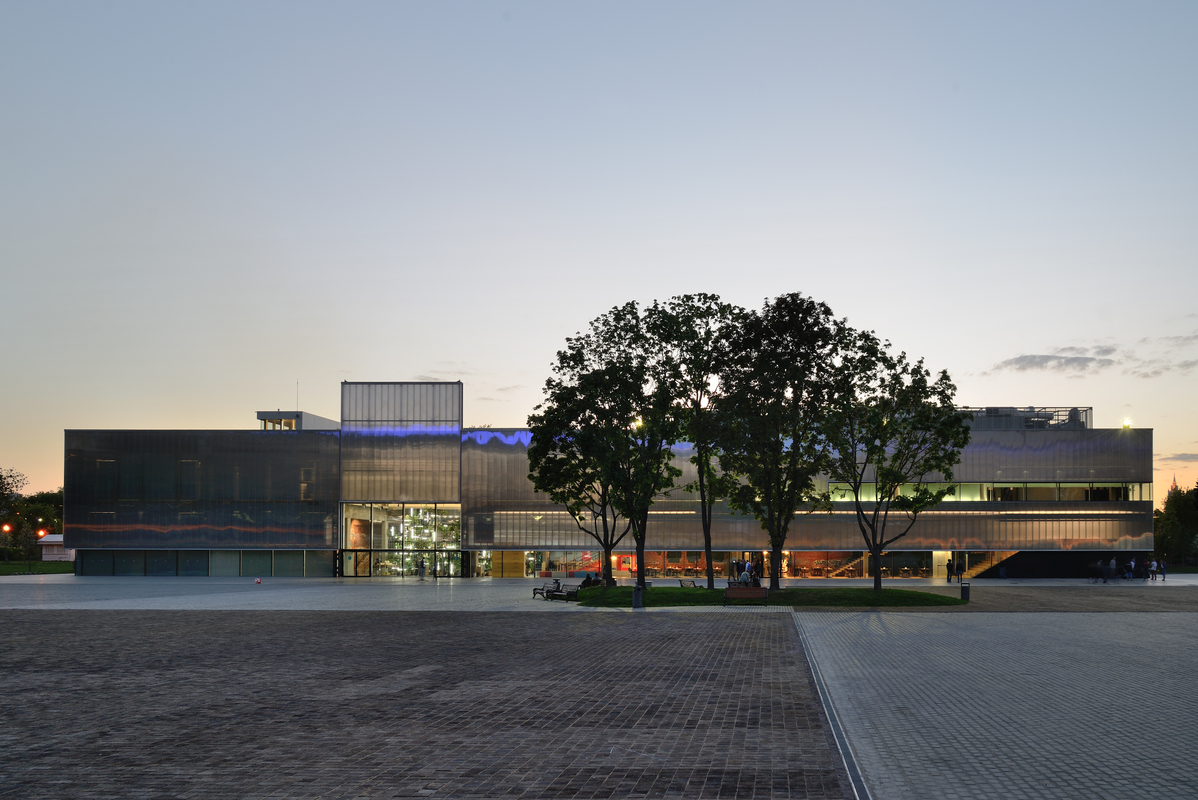 Garage Archive Collection is a center for the study of Russian contemporary art in an international context. The collection is continually developing thanks to gifts and acquisitions, including materials from galleries, the personal archives of artists and collectors, and the findings of Museum staff. 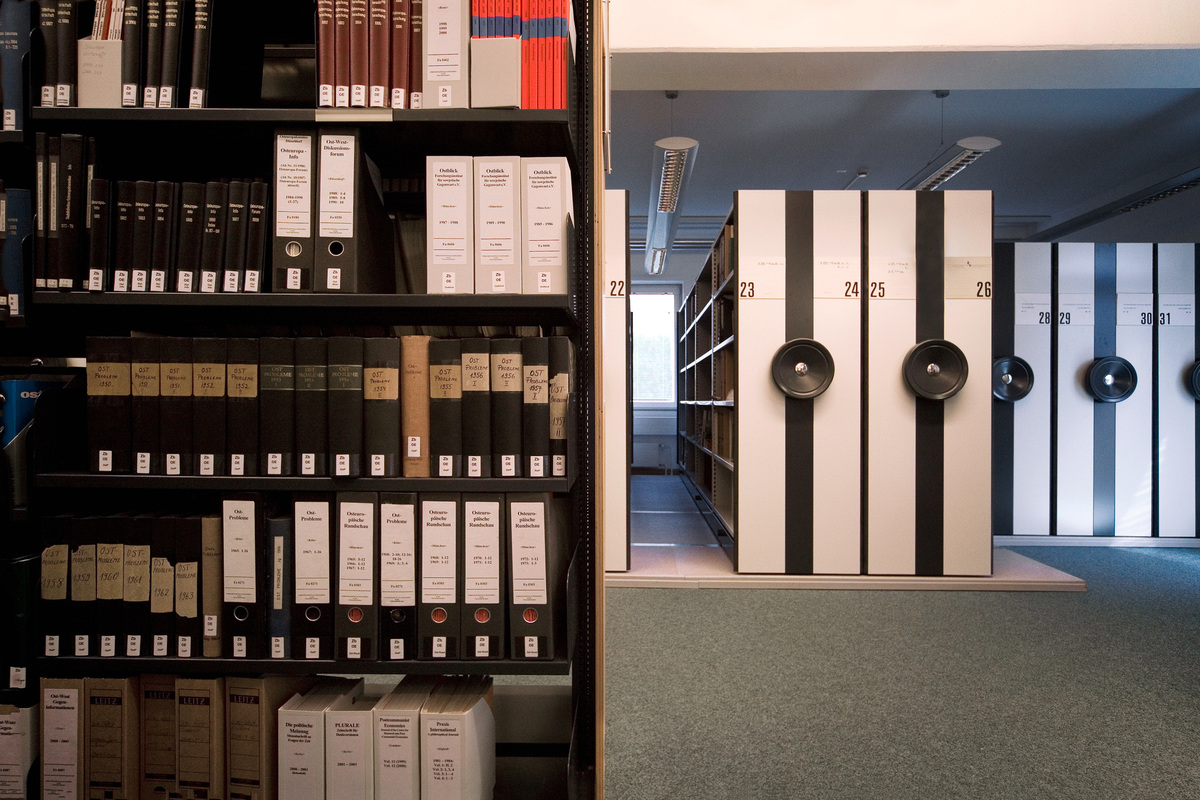 Over 600 personal archives, including those of Soviet Nonconformist artists, writers, and poets, provide insight into informal artistic circles in the Soviet Union and place them within the context of the international art scene from the 1950s to the 1980s. 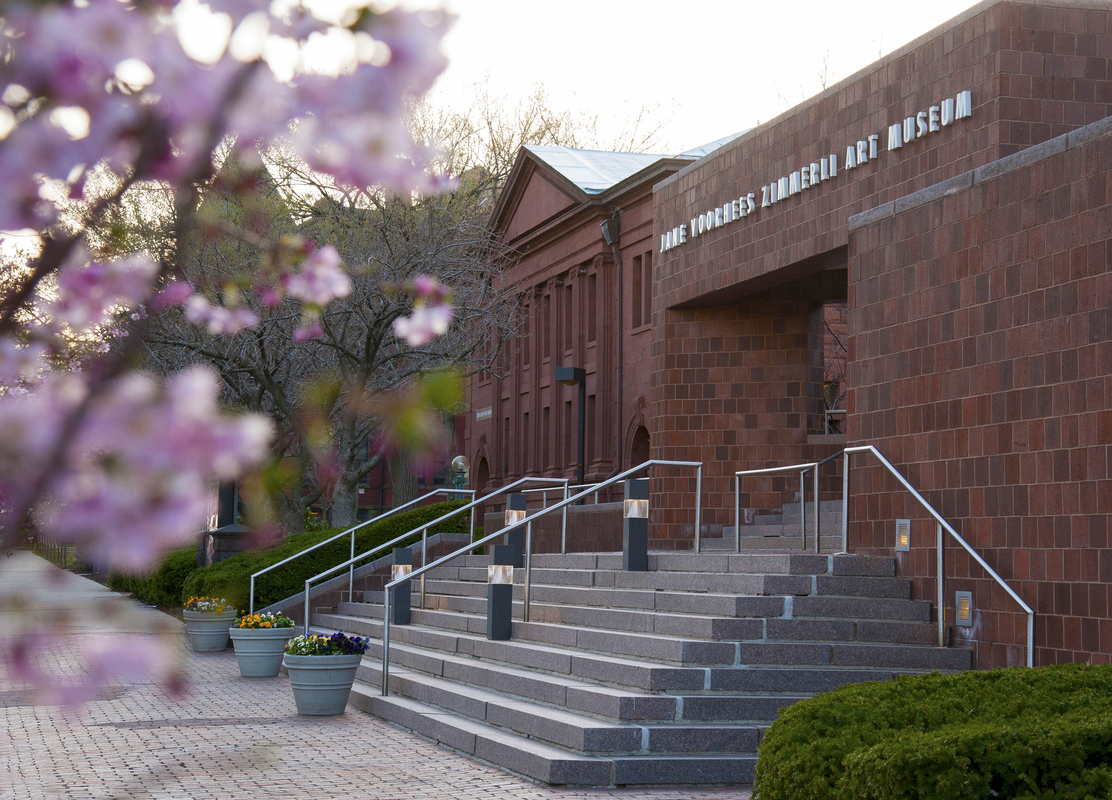 The collection illuminates a variety of unofficial artistic activities in Moscow, St. Petersburg (Leningrad), and the former Soviet Republics, providing insight into the personal, social, and institutional conditions under which the artists worked 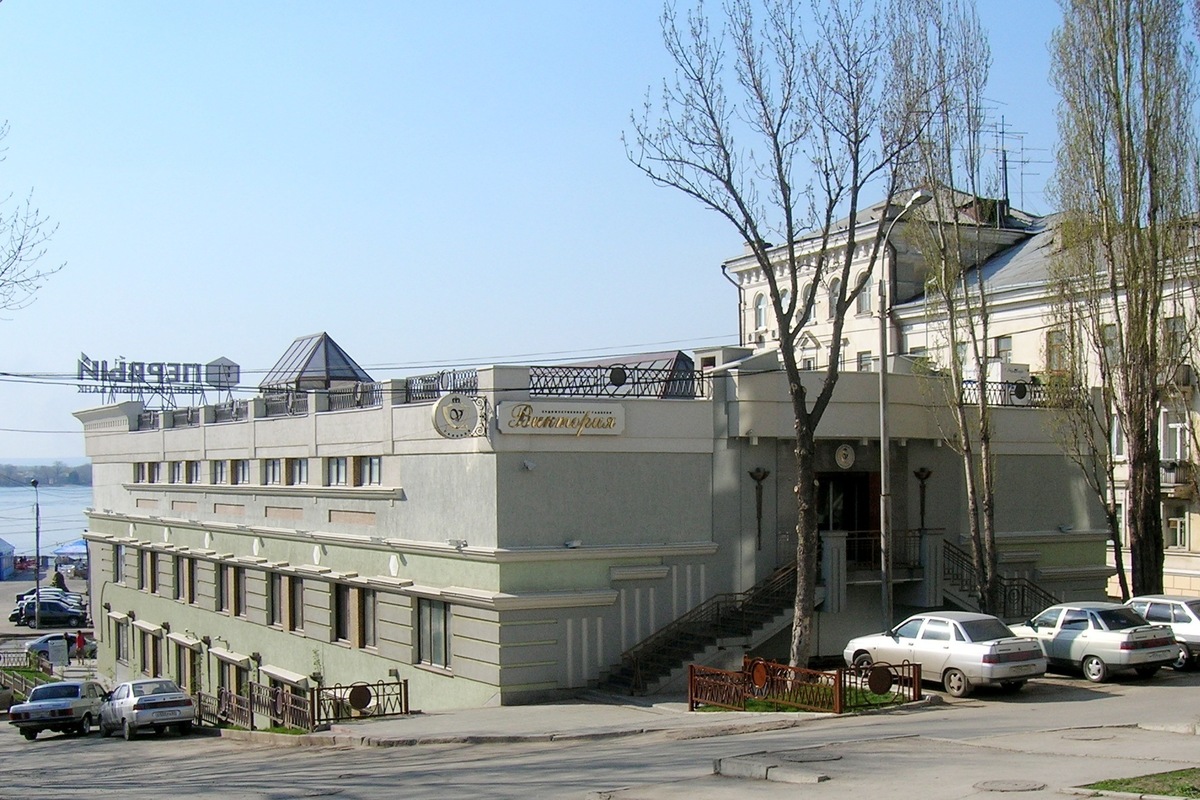 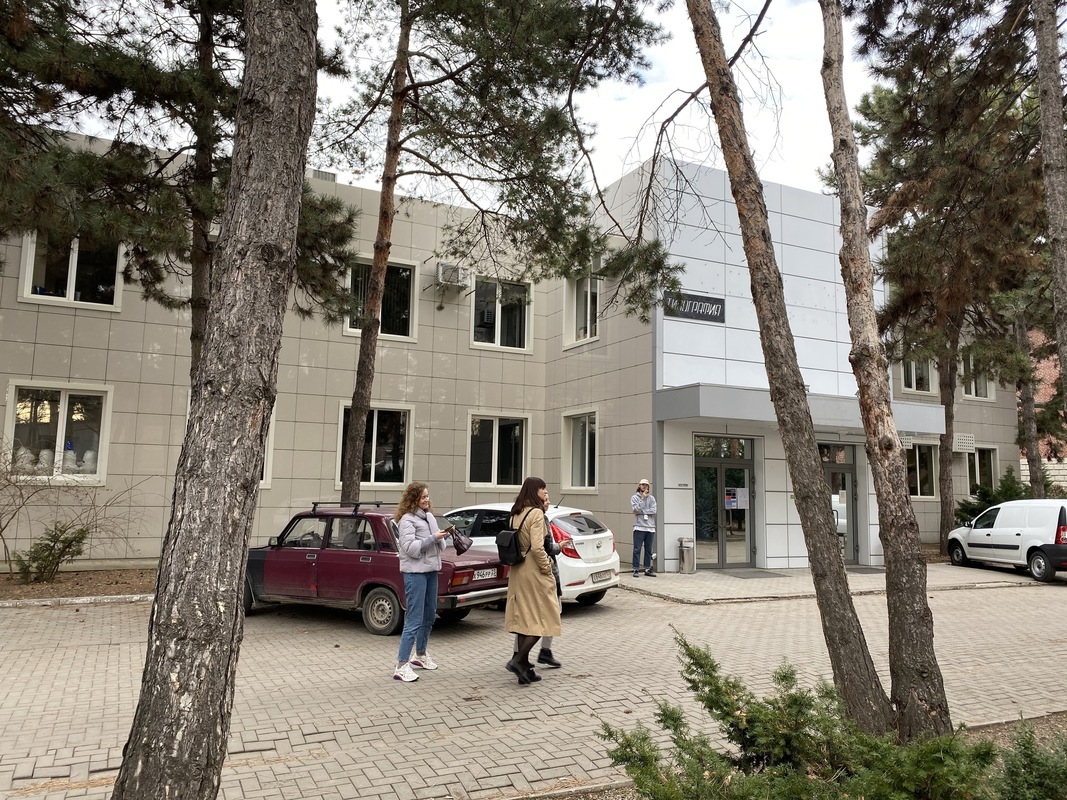 Typography Center for Contemporary Art is a public space in Krasnodar opened in 2012 by ZIP group and arts patron Nikolai Moroz. Its work is based on principles of cooperation, participation, and transparency. The Typography team work to develop the city’s intellectual, art, and cultural scenes, support contemporary art in Krasnodar and the region, and create a platform for dialogue on contemporary issues. 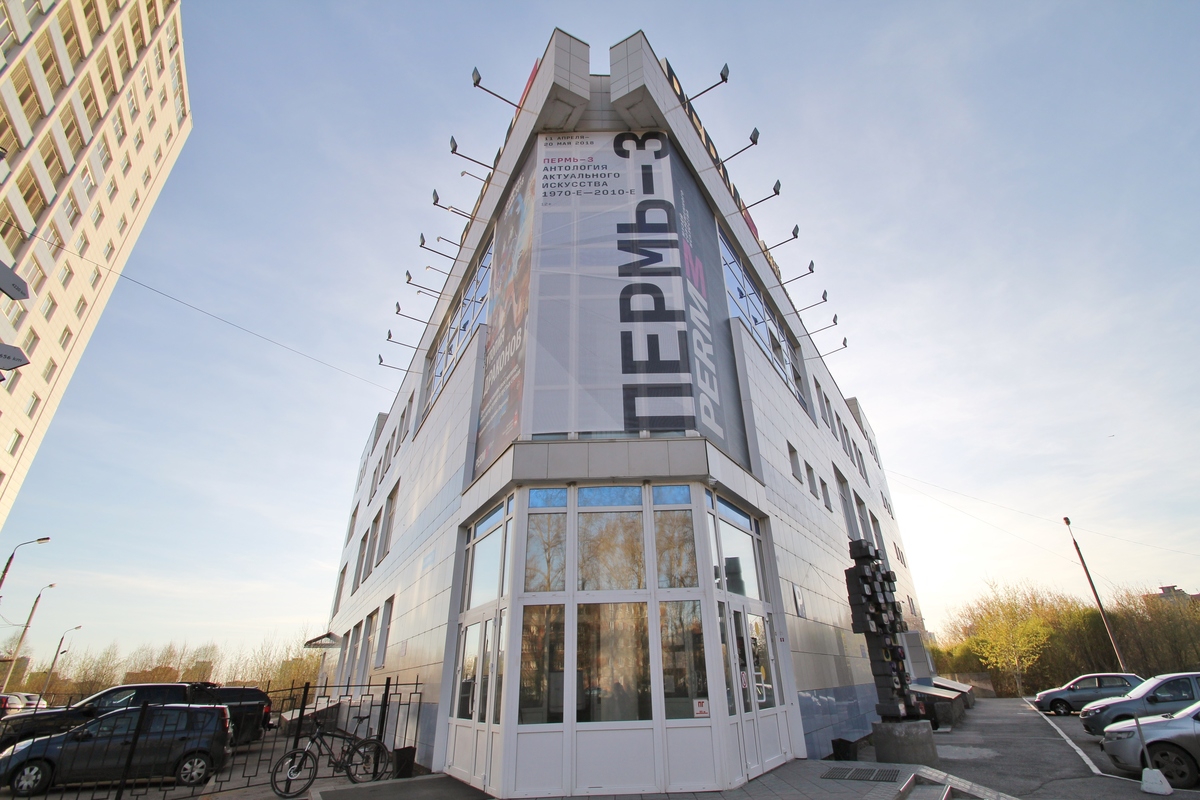 Perm Museum of Contemporary Art (PERMM) was founded in 2009 by gallerist Marat Guelman, with the support of Perm Krai governor Oleg Chirkunov and senator Sergei Gordeev. For its first five years the museum was located in the former river terminal building in the historical center of the city. In summer 2014, it moved into a new building in the industrial area of Motovilikha. Initially, the museum was a central element of a major regional program to transform Perm’s cultural life through a new cultural policy, which was known colloquially as the Perm Cultural Revolution. 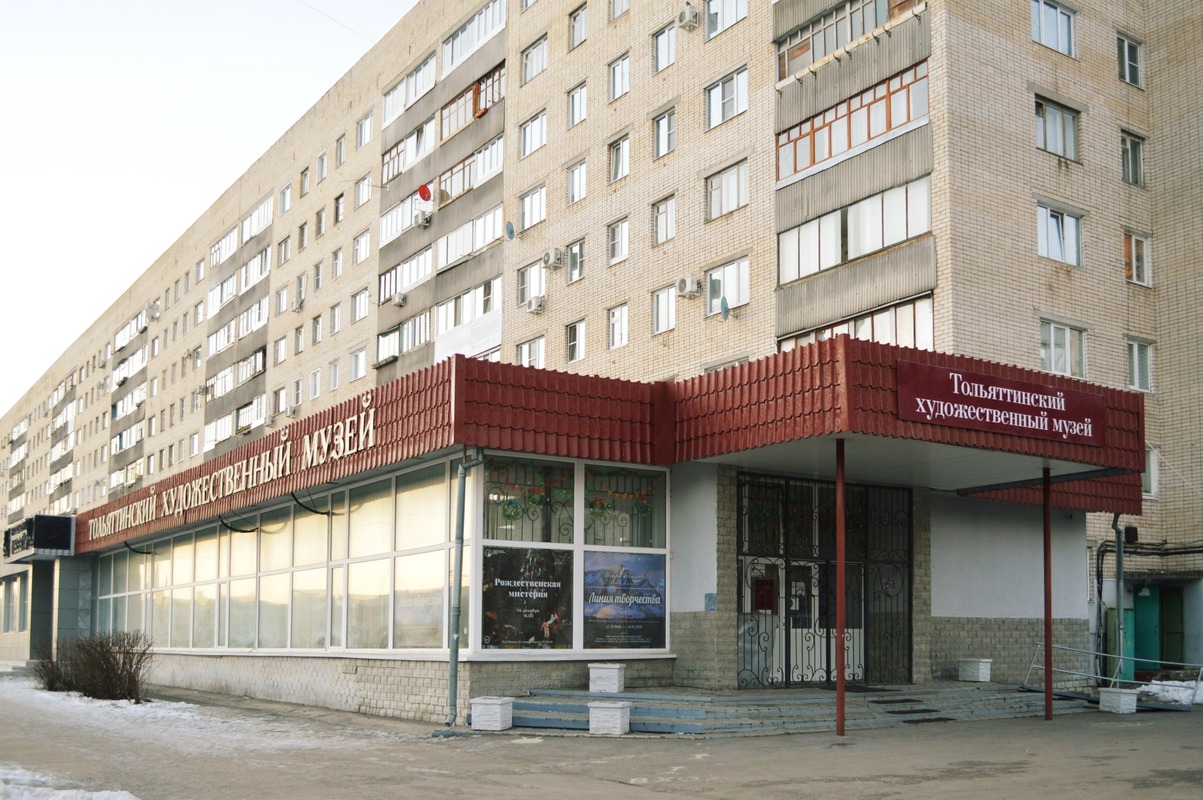 Togliatti Museum of Fine Art aims to consolidate its collection of contemporary art of the twentieth and twenty-first centuries and to preserve its existing holdings of postwar art, namely Soviet art of the 1970s and 1980s and Russian art of the 1990s. The basis of the collection are works which were donated to the museum by the Directorate of Exhibitions of the Union of Artists of the USSR and the Republican Center for Art Exhibitions and Promotion of Fine Arts of the Ministry of Culture of the RSFSR. Today, the collection is supplemented thanks to gifts from artists. 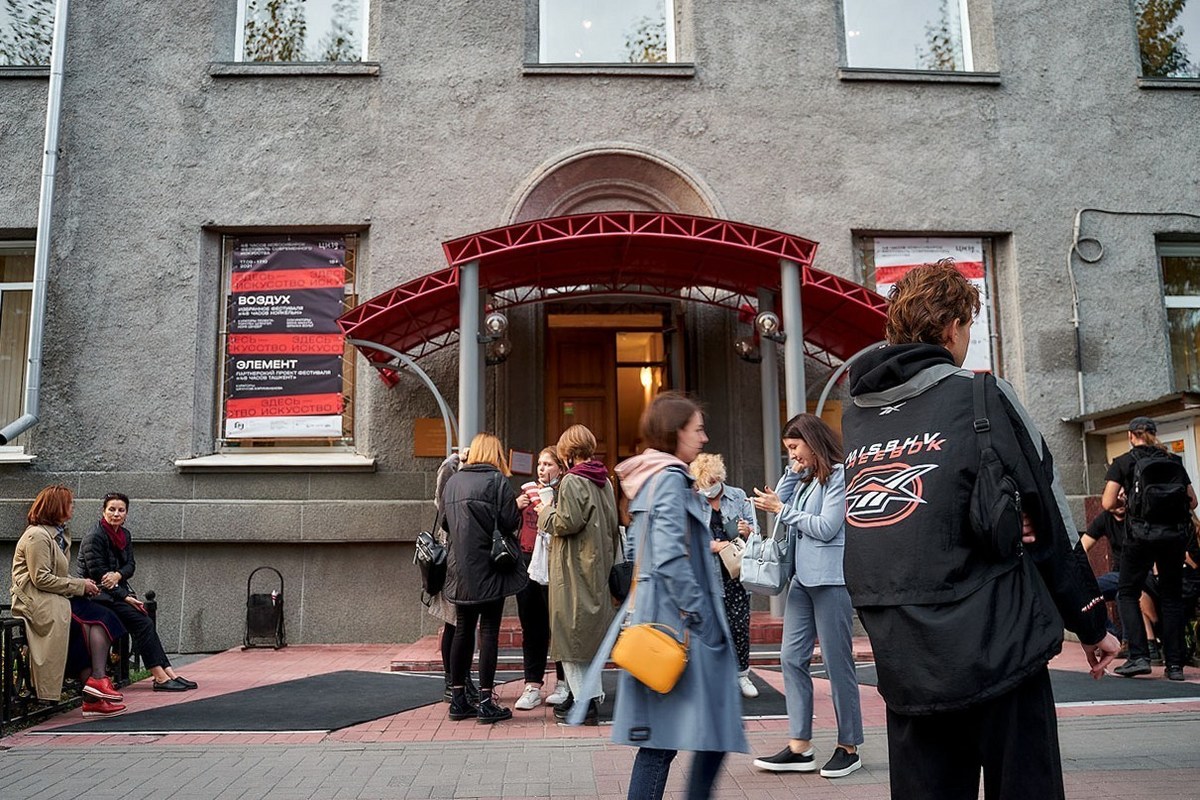 CC19 Center for Culture is a contemporary art institution in Novosibirsk, founded in 2019 on the site of the former City Center of Visual Arts. CC19 reflects on the cultural processes of the present in dialogue with the public and local communities through its exhibition, educational, and musical programs. Through its curatorial projects, CC19 invites the audience to see art as part of social relations and to think of exhibitions as a place for dialogue where new ideas can be born. CC19 seeks to work with the Siberian art scene and in partnership with Russian and international organizations to “ground” art in the local context. 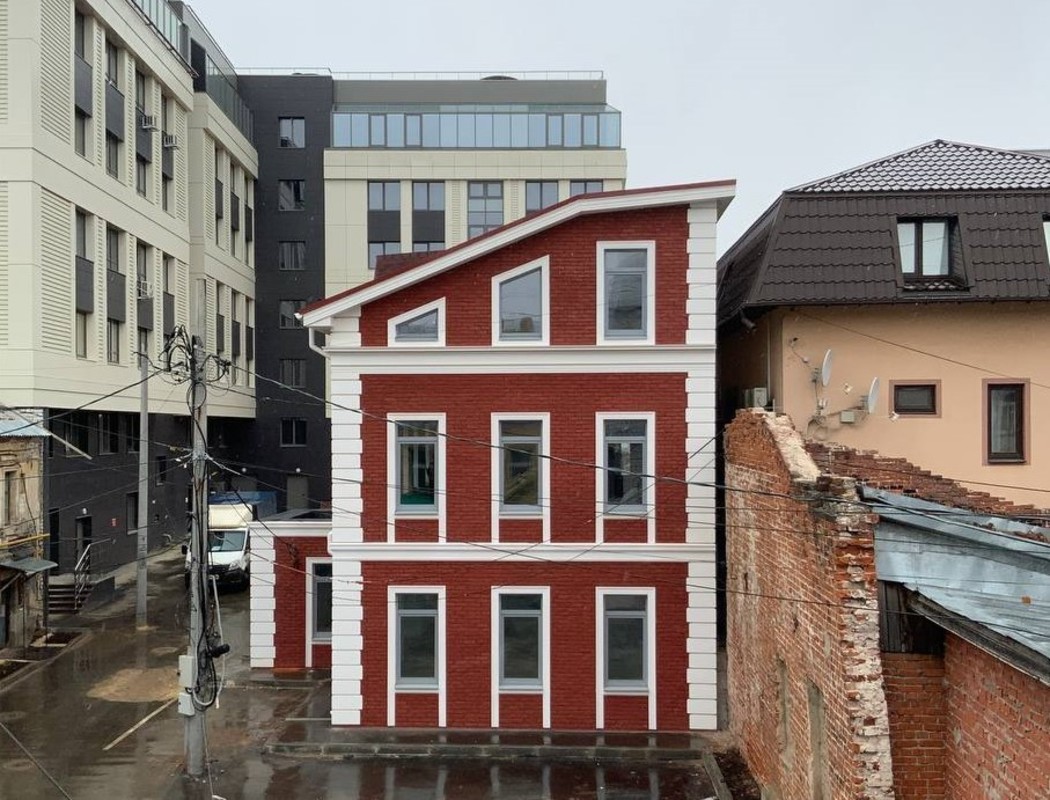 Tikhaya Studio is a new type of institution, where artists’ studios become a place for friends to meet, an exhibition space, and a research center. Launched in 2015 in Nizhny Novgorod as a working space for artists, over time Tikhaya was transformed into a full‑scale institution and a point of attraction for city residents and visitors. At the heart of the studio’s activity is a self‑organization of resident artists and their co‑thinkers, who work together on developing the art scene in the city.

The key mission of Yeltsin Center (Boris Yeltsin Presidential Center) is to preserve, study, and interpret the historical legacy of the former president of Russia Boris Yeltsin in the context of the political and social events of the 1990s. 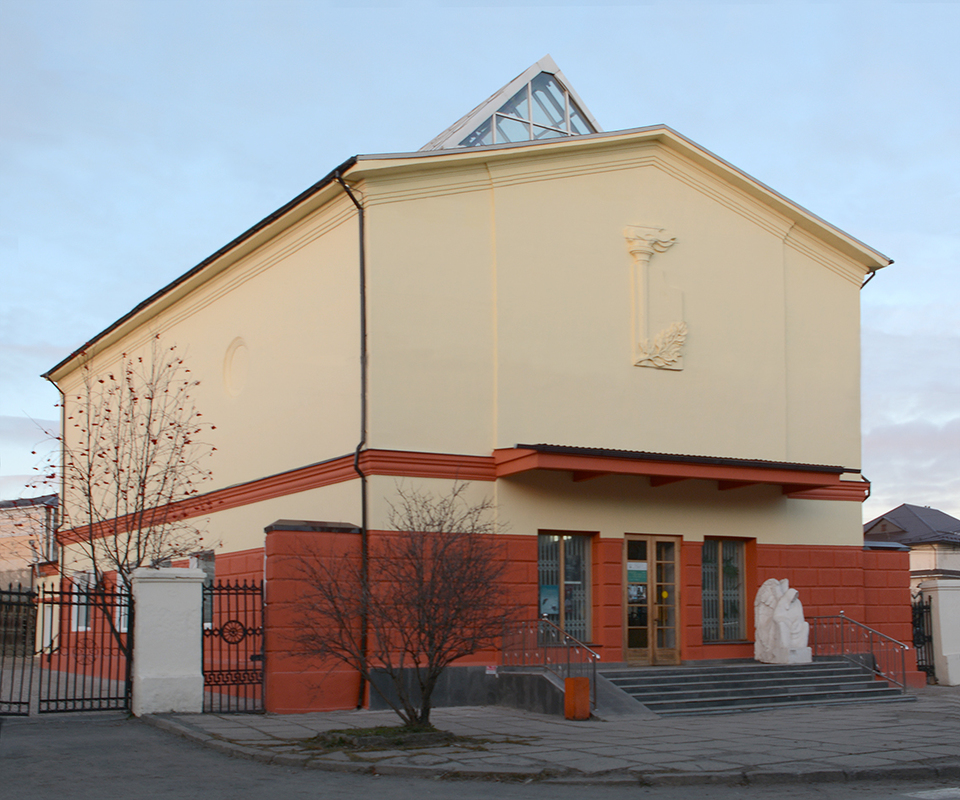 On September 30, 1944, the Regional Picture Gallery opened in the building of the former Pervomaisky Club in Nizhny Tagil and was renamed the Nizhny Tagil State Museum of Fine Arts in 1945. The museum’s collection is based on works of Russian art of the eighteenth to mid-twentieth centuries, donated from the collections of the Department of Arts under the Council of People’s Commissars of the RSFSR, the State Russian Museum, the State Tretyakov Gallery, and Nizhny Tagil’s Local Lore Museum.