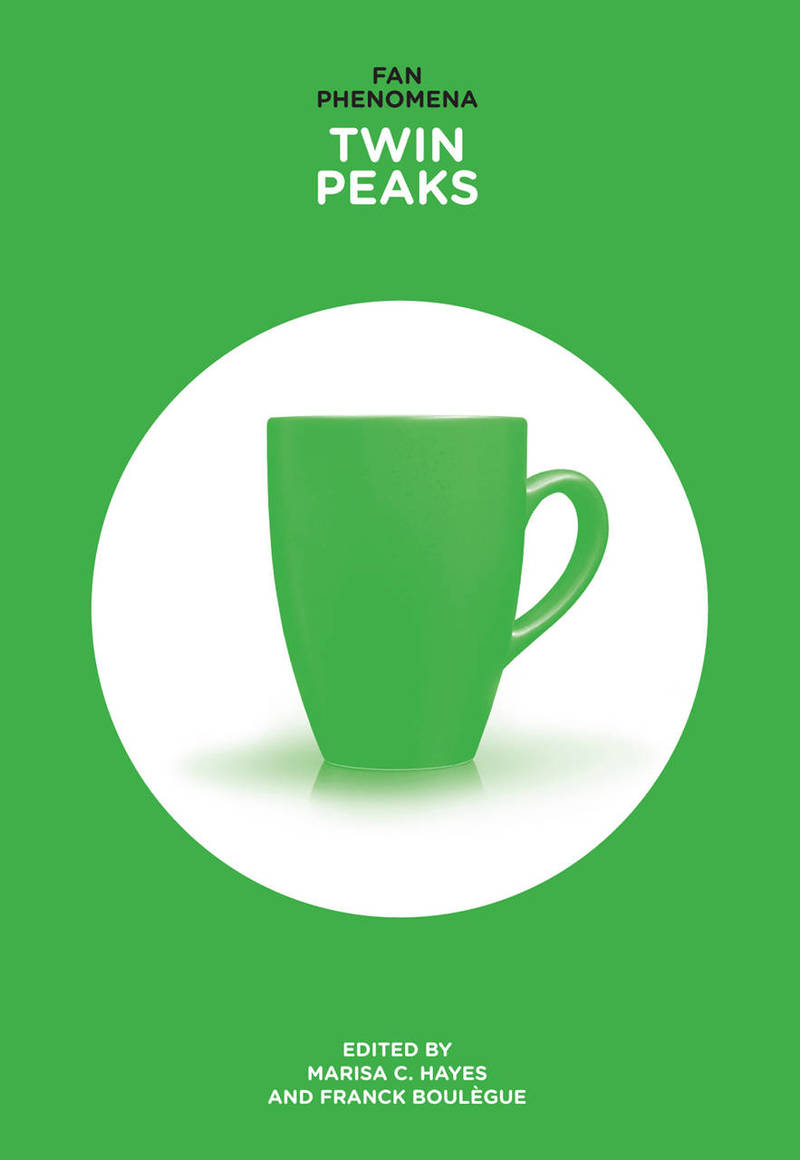 David Lynch and Mark Frost’s television series Twin Peaks debuted in April 1990 and by June of 1991 had been cancelled. Yet the impact of this surreal, unsettling show — ostensibly about the search for homecoming queen Laura Palmer’s killer — is far larger than its short run might indicate. A forerunner of the moody, disjointed, cinematic television shows that are commonplace today, Twin Peaks left a lasting impression, and nowhere is that more clear than in the devotion of its legions of loyal fans. Fan Phenomena: Twin Peaks is the first book of its kind to revisit Lynch and Frost’s groundbreaking series and explore how the show’s cult status continues to thrive in the digital era. In ten essays, the contributors take a deeper look at Twin Peaks' rich cast of characters, iconic locations, and its profound impact on television programming, as well as the impact of new media and fan culture on the show’s continued relevance.