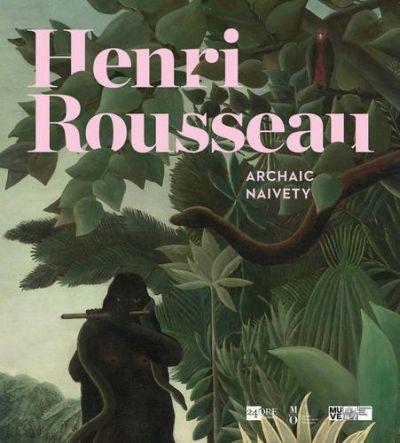 Born into a family of tradespeople in a small city in France, Henri Rousseau became a customs and excise officer in the customs house in Paris in 1871, a job that earned him the nickname “the customs officer”. Rousseau was an enthusiastic self-taught artist. Nourished by themes in the popular imagination, Rousseau's painting expresses a vision of reality, populated by iconic figures outlined with hieratic force against flat blocks of saturated colour and fantastic spaces — a vision long branded as naive, ingenuous and uncultivated. This book demonstrates how fully Rousseau il Douanier's masterpieces are part of this archaic trend, and of the world of art in general, from his dream-like exotic landscapes to his still lifes. They are shown alongside works signed by the likes of Picasso, Gaugain, Frida Kahlo, and Carlo Carra.