The Art of Post‑Dictatorship: Ethics and Aesthetics in Transitional Argentina 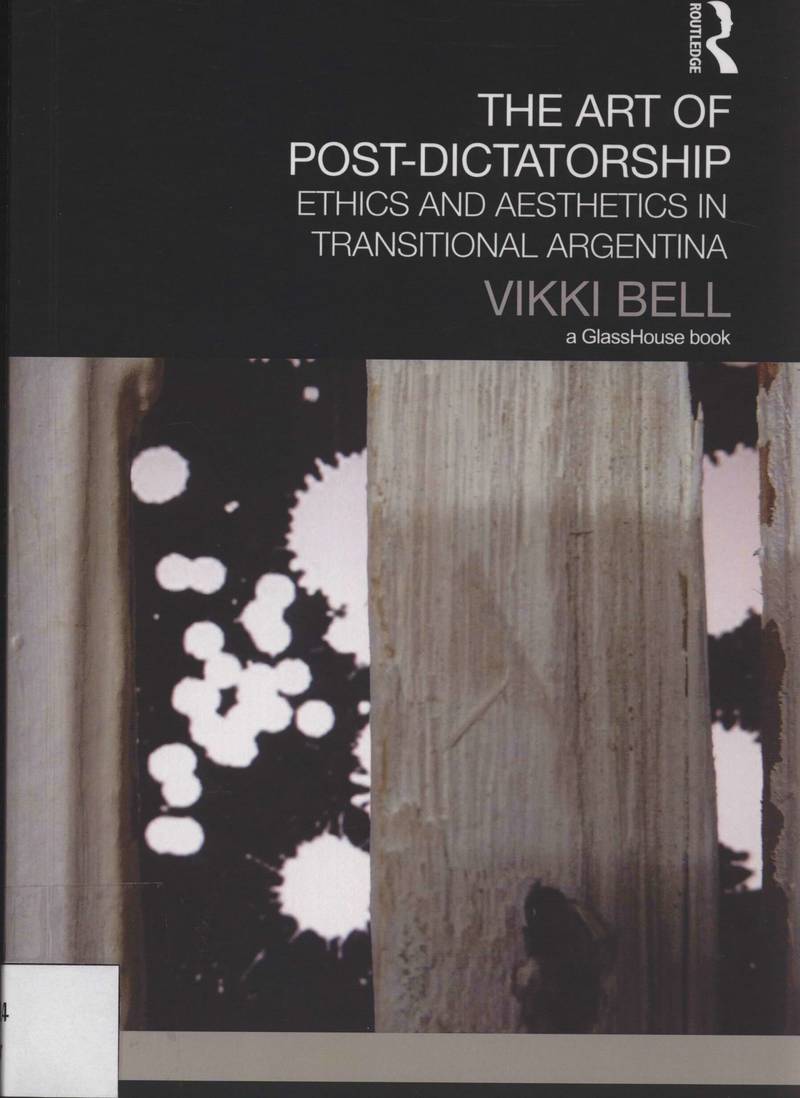 Since the end of the last dictatorship in 1983, Argentina’s visual artists and art‑activists have been central to campaigns to demand the criminal prosecution of those initially granted amnesty and to a variety of commemorative projects. In The Art of Post‑Dictatorship: Ethics and Aesthetics in Transitional Argentina Vikki Bell examines this involvement and intervention. She argues that the problematics that arise within the aesthetic realm cannot be understood solely through an art‑historical approach; instead, they must be understood as a constitutive part of a broader collective endeavour. In this sense, the ‘art’ of post‑dictatorship is not something that belongs to art or the artists themselves, but is about how the subjectivities and imaginations of new generations are constituted and entwined with questions of response, ethics and justice. It concerns how people align themselves between the past and the future. This book will be an invaluable resource for those studying the law, politics, art and sociology of contemporary Argentina as well as those concerned more widely with transitional justice and the politics of memory.