Freeing from strict governmental control, the removal of the monopoly on the use of particular frequencies, and commercialization were among the key factors in the development of television in the 1990s. Numerous private TV companies emerged that were funded through advertising.[1] The absence of a clear legal framework meant that unlicensed programs and films[2] emerged on a number of channels. The most popular shows that changed the Russian audience’s idea of what television could be included MuzOboz[3](1991–2000, 1st Channel, 2x2, ORT, TV-6), Kukly[4](1994–2002, NTV), and Chas pik[5] (1994–1998, 1st Channel, ORT, RTR, TV-6, Channel Five, MTK). 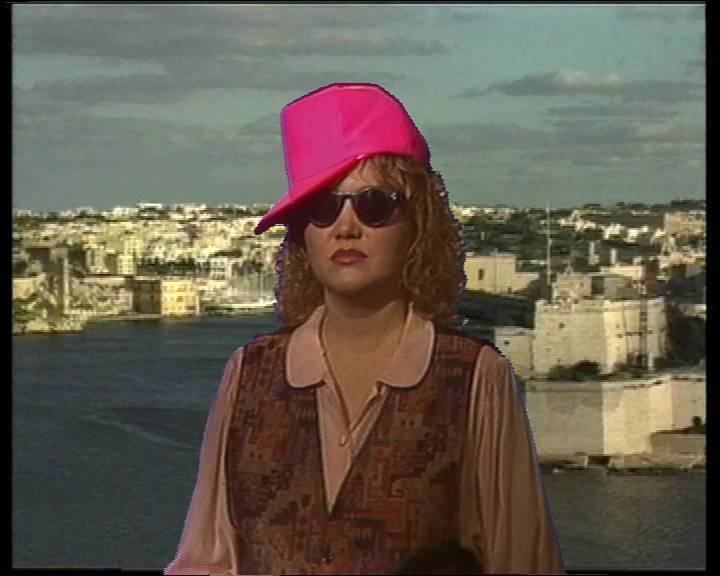 Independent TV shows on contemporary art (like many video art works made in the 1990s) had a particular montage aesthetic that featured low-fi effects and simple computer graphics (reflecting the development of technology at the time). In many cases, however, the shows appeared shocking simply due to the provocative nature of the contemporary art works they featured.

The Nina Zaretskaya archive (TV Gallery Media Art Center) in Garage Media Archive contains media versions and broadcast copies of several Russian TV shows of the 1990s and 2000s. Television coverage of contemporary art and art projects by people involved in making TV shows form two core parts of the TV Gallery video archive. Programs and reports about contemporary art can be found on the shows Portrety khudozhnikov, TVGallery, Shok-shou, Bessonitsa, Ot kinoavangarda k videoartu, and Tishina No. 9 that are available in the archive. Notable TV projects by contemporary artists include Pirate Television by Yuris Lesnik, Timur Novikov ,and Vladislav Mamyshev-Monroe and video works by Gia Rigvava (Official Statement, You Can Rely on Me), in which the artists used the formats of a TV quiz show, reporting, interviews, and the televised address. Another group of artists who worked with the language of televesion were the Studio of Egocentric Peculiarities, formed around Vadim Koshkin. The Studio’s project The System of Our Own Television was shown live on the TV show A.[7] 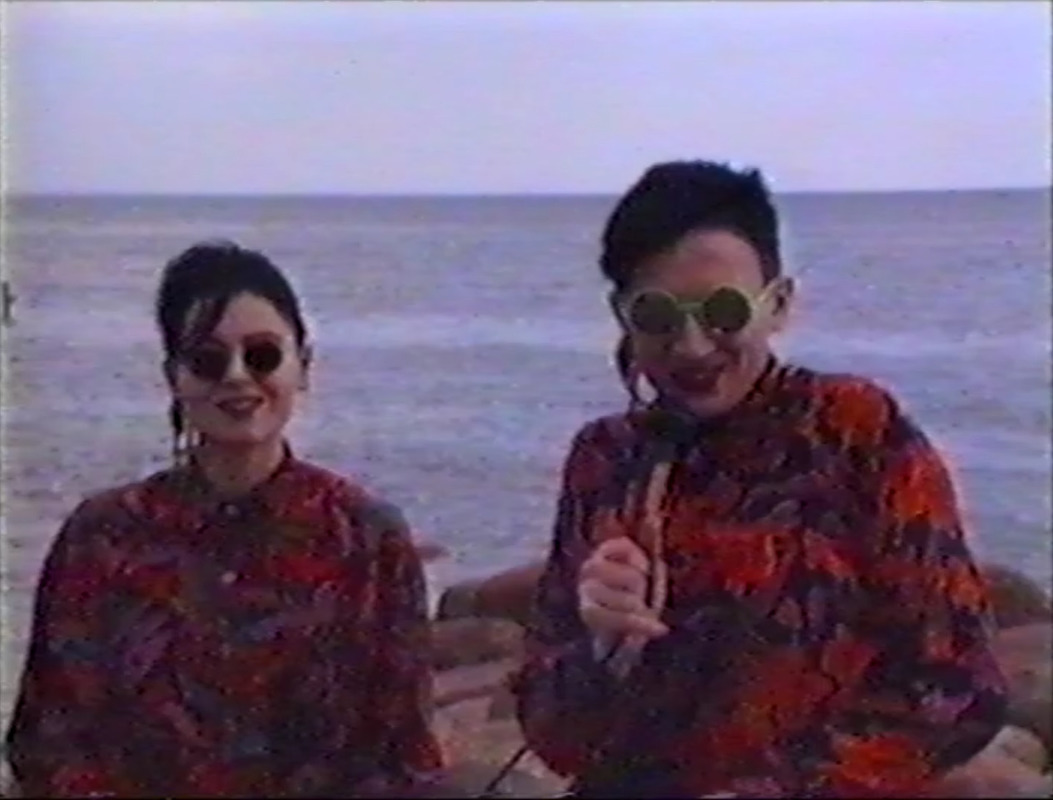 In 2002, the channel TV-6 ceased to exist, and in 2003 the team that founded NTV left the channel. Around this time, the experimental element on television diminished and it gradually became more controlled. The Internet was a new media space that offered a different level of freedom (the first festival of Internet-based art projects, Da-Da-Net, took place as early as 1998, and its documentation can be found in the Art Projects Foundation archive in Garage Archive Collection).

3. MuzOboz was a TV show by Ivan Demidov that covered the Russian and wstern music scenes and was shown on several channels under different names from 1991 to 2000.

4. Kukly was a satirical political puppet show by Vasily Grigoryev that was aired on NTV from 1994 to 2002.