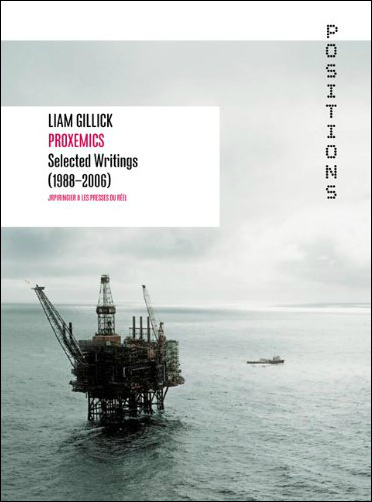 No less versatile in his writing than in his installations, films, architecture and sculpture, Liam Gillick unites his critical essays in this collection, most of which were originally printed in art magazines or exhibition catalogues. Lauded for his ingenious reinterpretation of Conceptual and Minimalist art, Liam Gillick has often used language, whether in type on a wall or on a page, as a site of artistic, theoretical and political intervention. He reveals himself here as a witness of and major actor in the largely European 1990s art scene that included Philippe Parreno, Pierre Huyghe, Carsten Holler, Angela Bulloch, Douglas Gordon and Rirkrit Tiravanija. A key publication of discussions, references, and artistic engagements of the 1990s, the book also allows an examination of the renewed importance at this time of Felix Gonzalez-Torres, John Baldessari and Allen Ruppersberg.