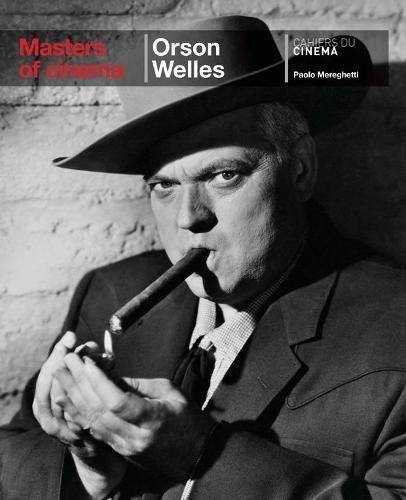 Orson Welles (USA, 1915–1985) was a complete auteur, a brilliant director and scriptwriter, a prodigious actor of memorable physique and a figure of legend. He began his directing career in 1940, at the age of twenty-five, with Citizen Kane, an undisputed, ground-breaking masterpiece of cinema history. Welles' stature as a baroque, impetuous and profoundly free artist made the studios uncomfortable. He had control of every detail on the twelve feature films he was able to make, including Lady from Shanghai with Rita Hayworth (1947), Touch of Evil with Charlton Heston (1958), adaptations of Shakespeare’s plays including Macbeth (1948) and Othello (1952) and Kafka’s The Trial (1962). Orson Welles remains a unique figure in cinema history and a real source of inspiration for future generations of film-makers.