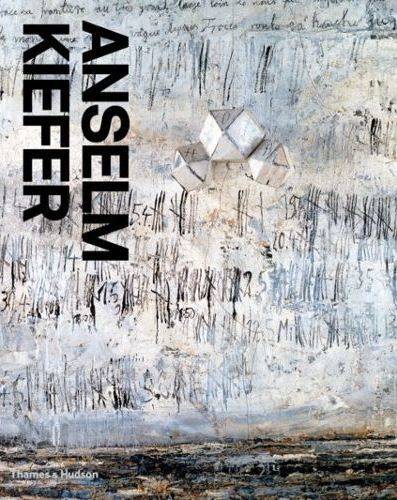 The work of Anselm Kiefer begins with a crucial question. How, after the Holocaust, can one be an artist within the German tradition? Born at the end of the Second World War, Kiefers career represents a quasi-existential quest to redefine Germanness. This new monograph will examine the foundation of Kiefers work: memory and our response to it. Kiefers work is informed by great literary works, myths, tales and legends, and particularly the world of Kabbalistic mysticism. This book explores his passion for alchemy, his admiration for great female figures obscured by history, and his relationship with the landscape and nature, a notable topic of his most recent works. Steeped in culture, Kiefer mixes many forms and media. The total work of art has characterized his work for more than four decades. Art historian Dominique Baque highlights an aspect of Kiefers work here that has received very little critical attention before now: his conceptual understanding of the book and photography. She also considers the often overlooked performance element of his work, starting with his first actions from the end of the 1960s.