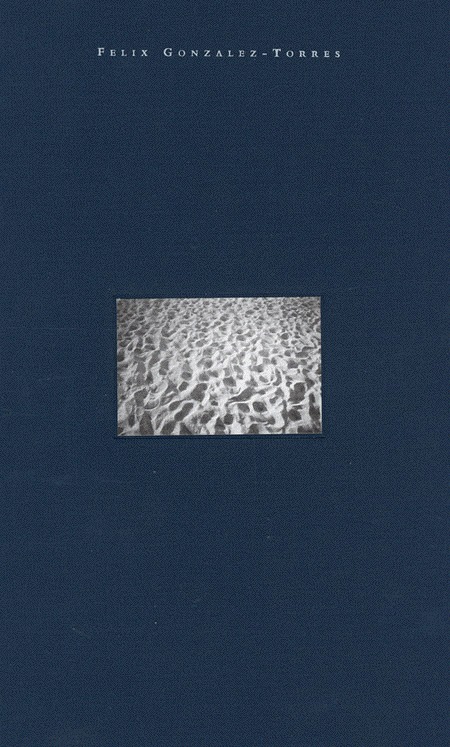 In April 2006, the Department of State announced that the late Cuban-born conceptual artist Felix Gonzalez-Torres would represent the United States at the 2007 Venice Biennale (June 1-November 21). This much sought-after and long-out-of-print volume, reissued by the Guggenheim Museum for the occasion, was originally published to accompany the artist's solo exhibition at the Museum in 1995, one year before his untimely death at the age of 38. Gonzalez-Torres wanted a readable book, not a catalogue per se--something, he said, that one could take to the beach. Pleasure was an integral part of his art (and his life). While he understood that art was innately political and, by necessity, a vehicle for cultural criticism, he believed that social critique and enjoyment were not, by any means, mutually exclusive. For Gonzalez-Torres, beauty was a tool for seduction and a means of contestation.

Written by Nancy Spector in close consultation with the artist and reflecting and expanding upon his ideas at the time, Felix Gonzalez-Torres presents a thematic overview of the artist's rich, many-layered practice, including the signature paper stacks, candy spills, light strings and billboards--and demonstrates his continued resonance today.