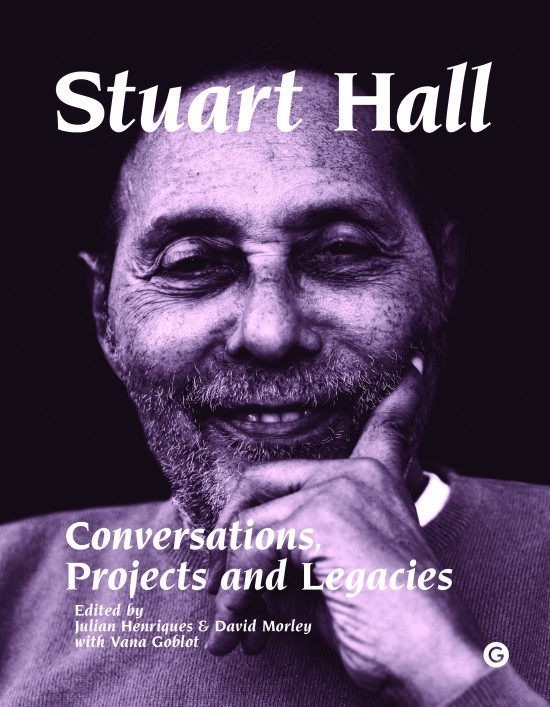 This volume from Goldsmiths Press examines the career of the cultural studies pioneer Stuart Hall, investigating his influence and revealing lesser-known facets of his work. These essays evaluate the legacies of his particular brand of cultural studies and demonstrate how other scholars and activists have utilized his thinking in their own research. Throughout, Hall's colleagues and collaborators assess his theoretical and methodological standpoints, his commitment to the development of a flexible form of revisionist Marxism, and the contributions of his specific mode of analysis to public debates on Thatcherism, neoliberalism, and multiculturalism. In her contribution, Angela Davis argues that the model of politics, ideology, and race initially developed by Hall and his colleagues in England continues to resonate when applied to America's racialized policing. Other essays focus on Hall's contributions to contemporary political debate and questions of race, ethnicity, identity, migrancy, and diaspora, and discuss Hall's continuing involvement in issues of representation and aesthetics in the visual arts, particularly photography and film.