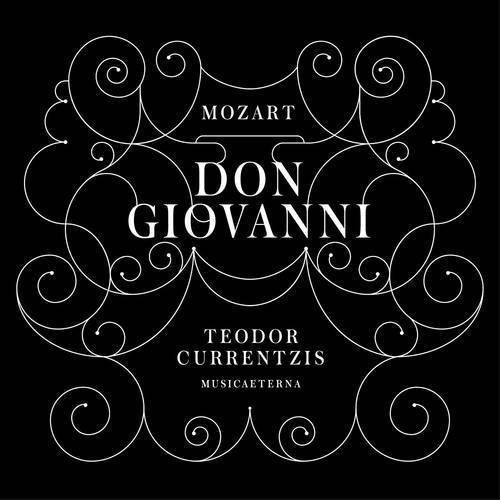 The conductor Teodor Currentzis has shaken up the operatic world with a series of Mozart recordings made with the Orchestra and Chorus of the Perm Opera and Ballet Theatre, way out on the eastern edge of European Russia. For several reasons, this version of Don Giovanni, the last in Currentzis' series of Mozart's da Ponte operas, may be a good place to start. It's not that Currentzis is any less radical here; it's just that Don Giovanni is by nature a radical work itself, so a radical treatment is less surprising. Too, the tempo decisions here are less unorthodox than those in Le Nozze di Figaro and Così fan tutte. Even Currentzis' detractors can't make the claim that his provincial Russian musicians aren't drilled to a really remarkable level of precision, and here they're deployed in colorful turns that generally hit the mark.