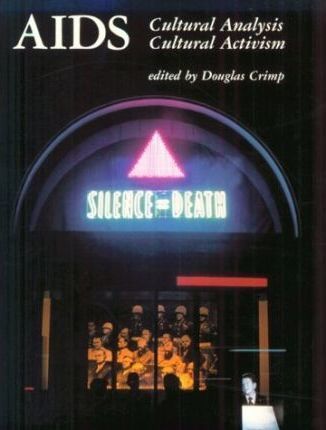 The literature on AIDS has attempted to teach us the “facts” about this new disease or to provide a narrative account of scientific discovery and developing public health policy. But AIDS has precipitated a crisis that is not primarily medical, or even social and political; AIDS has precipitated a crisis of signification the “meaning” of AIDS is hotly contested in all of the discourses that conceptualize it and seek to respond to it. AIDS: Cultural Analysis/Cultural Activism is the first book on the subject that takes this battle over meaning as its premise. Contributors include Leo Bersani, author of The Freudian Body; Simon Watney, who serves on the board of the Health Education Committee of London's Terrence Higgens Trust; Jan Zita Grover, medical editor at San Francisco General Hospital; Suki Ports, former executive director of the New York City Minority Task Force on AIDS; and Sander Gilman, author of Difference and Pathology. Also included are essays by Paula A. Treichler, who teached in the Medical School and in communications at the University of Illinois; Carol Leigh, a member of COYOTE and contributor to Sex Work; and Max Navarre, editor of the People With AIDS Coalition monthly Newsline. In addition to these essays, the book contains a portfolio of manifestos, articles, letters, and photographs from the publications of the PWA Coalition, an interview with three members of the AIDS discrimination unit of the New York City Commission on Human Rights.