Imperialism and Orientalism: A Documentary Sourcebook 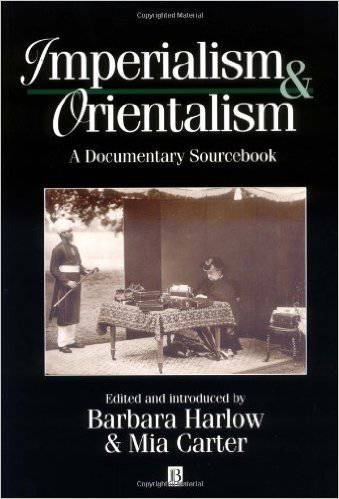 Imperialism and Orientalism assembles an unprecedented collection of archival and documentary materials that map the ideological and political grounds for late eighteenth- and nineteenth-century British and European colonialism in Africa, South Asia, and the Middle East. Treaties, company charters, travellers' reports, parliamentary debates, literary exempla, and personality profiles are complemented by maps, chronologies, bibliographies, and a strong editorial framework designed to facilitate the book's use in the classroom and as a resource for researchers. Since the publication of Edward Said's seminal work Orientalism in 1979, the controversial issues of orientalism and the practices of orientalists have figured strongly in the progression of literary and cultural studies. This “archive” now presents a new key source for colonial and postcolonial studies.