Between Spring and Summer: Soviet Conceptual Art in the Era of Late Communism 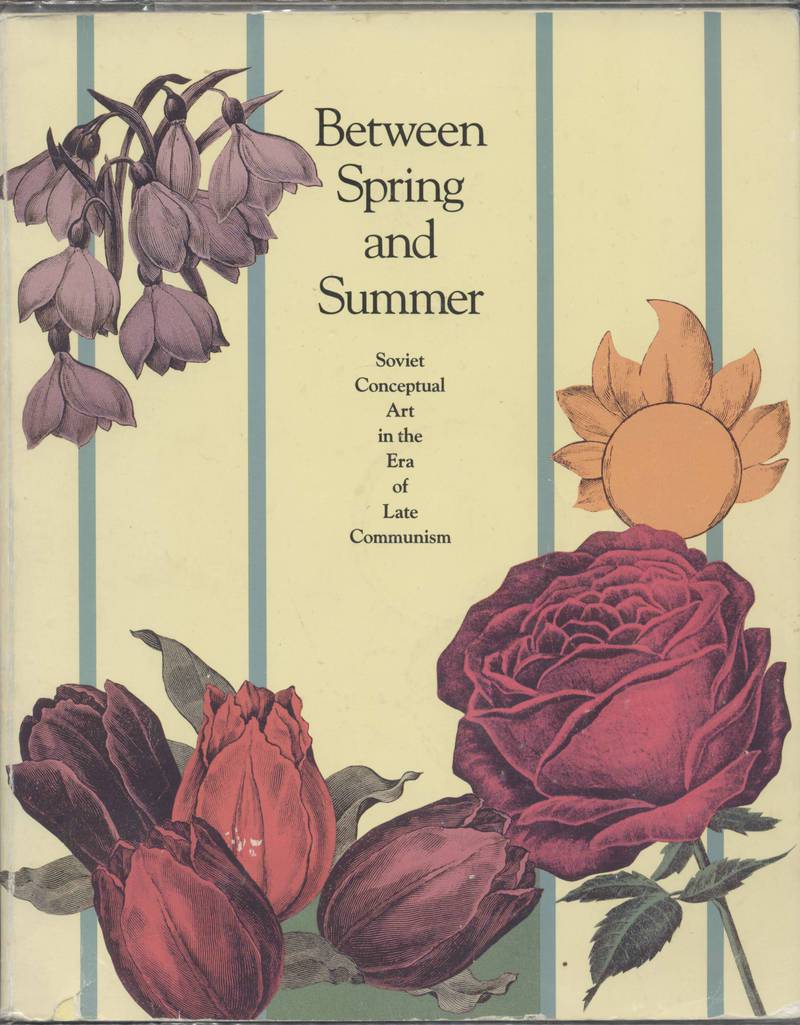 “Between Spring and Summer” looks at the multigenerational Soviet conceptual art movement during an age of unprecedented change. Eleven American and Soviet scholars build upon the work of a senior generation of Soviet artists — Ilya Kabakof, Andrei Monastyrsky and Komar and Melamid — to examine a new generation of artists whose work draws sustenance from its critical engagement with everyday Soviet life. Loosely related to the work of American and European neoconceptual artists of the 1980s, Soviet conceptualism gains its distinctive character both from its imaginative response to the poverty of material conditions (the absence of disposable commodities and everyday products) and its dialectic with Western ideals of production and promotion. In looking at the work of 27 artists, architects, and artists' collectives, the essayists writing in Between Spring and Summer provoke questions about the nature of collaborative artistic action and ideological formation in an environment of cultural isolation and changing artistic values in the age of glasnost and perestroika.