Monroe. How I fell in Love 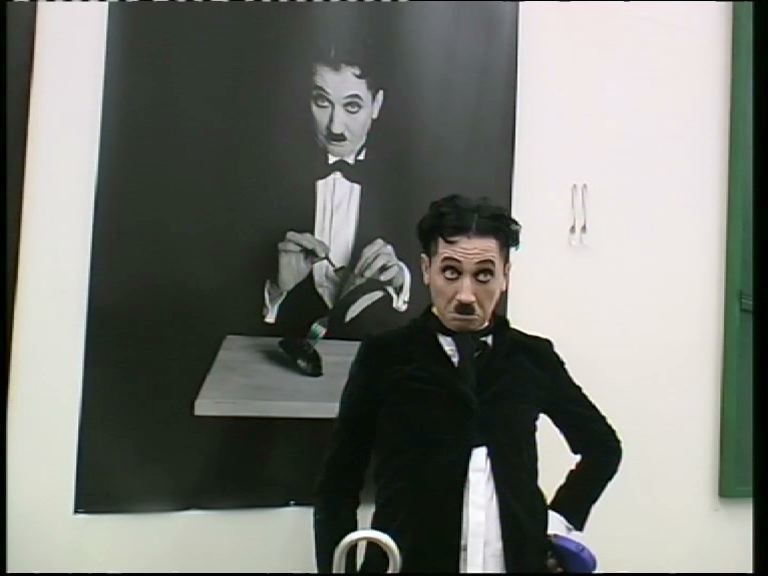 Raya Lugamanova shares her experience of working on Vladislav Mamyshev-Monroe’s archive, which was acquired by Garage in 2018.

Starting a text is never easy, so to mitigate the suffering I have decided that what you read below will be a “here and now” meditation on my past few months of work.

When I was invited to work with Vladislav Mamyshev-Monroe’s archive, I laughed and recalled how a few months earlier, on my last day in St. Petersburg (the very last day of the four years I spent in the city) I went for a walk around Vasilievsky Island with my friend. We dropped in to the New Museum and the exhibition they were showing was The Lives of Remarkable Monroes. We talked about it for a long time and even considered buying a book about him, but in the end we didn’t. Later we headed to Smolenskoe Cemetery to look for film director Aleksei Balabanov’s grave. We were walking through the cemetery with only a rough idea of where to go, and suddenly I looked up and saw a strange sculpture staring at me. It was pretty eerie to tell you the truth. I read the inscription and it was Monroe. I don’t believe in signs, but I like to note coincidences. And Vladik [Vladislav Mamyshev-Monroe] really liked that, too. In several interviews he talked about Pope John Paul II dying from suffocation at the time when Monroe was working on the Pope’s portrait for his StarZ series and wrapping his face in clingfilm. He also said he found out he might have a son from his one-time lover Evelina Arkhangelskaya when impersonating the actress Lyubov Orlova. A similar thing happens in one of Orlova’s films, Circus.

That was mystical! And Mamyshev-Monroe loved anything mystical. Maybe it was boredom or lack of meaning, or maybe his “personal silliness” as he used to say, but he loved coincidences and talked a lot about signs and omens. You can find plenty of evidence among his personal items in the archive. I sorted them into several groups: spiritual artefacts (an Indian mandala and an icon made by a prisoner, which Monroe allegedly bought for 5 rubles at a railroad station); alien-related (eight toy heads of extraterrestrials) and carnival items (hare masks with huge rhinestones for eyes and earrings, a 1930s German magician’s kit). 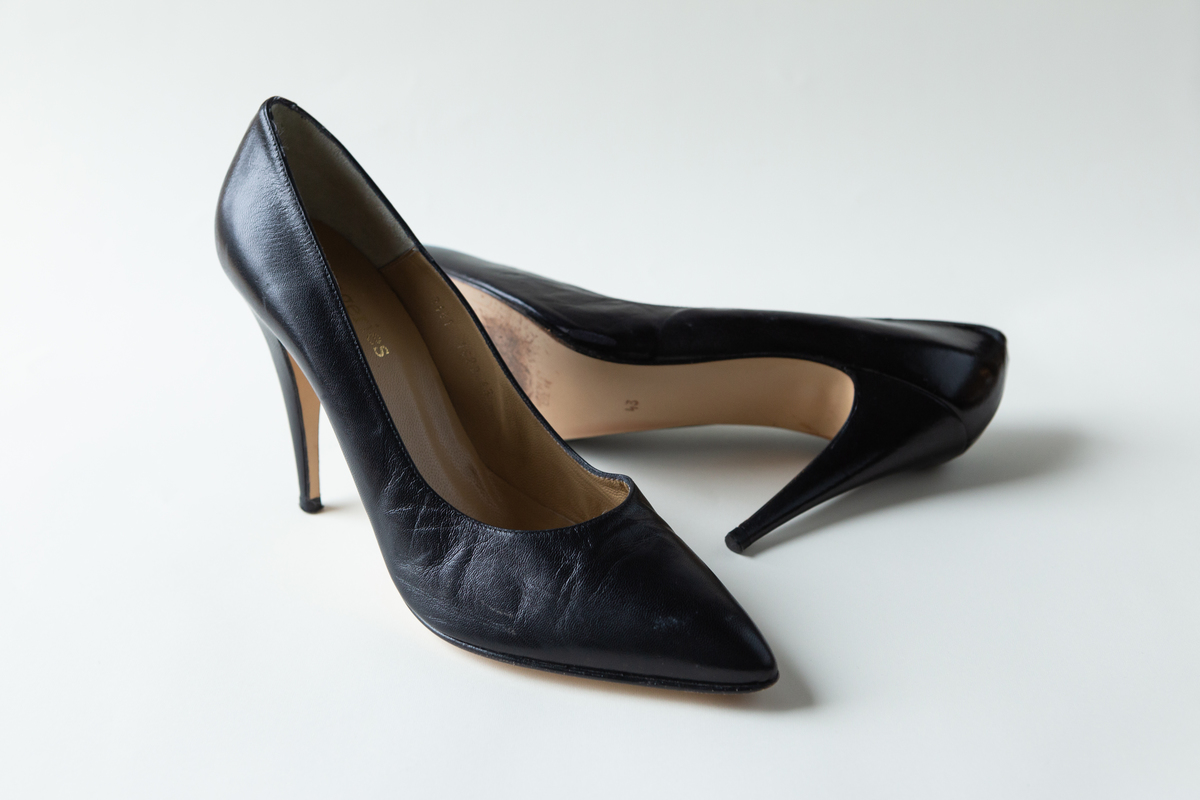 When I started working with the archive I had no special feelings for Monroe. I did not even particularly like his art. But he wrote good texts and funny poems, and as I’ve always loved the journalism of the 1990s I loved his KhVZ and M.V.Yu. magazines. When after months of digging through personal artefacts, photographs, and books I got to press clippings (Vladik collected every mention of himself), I finally understood what I both admired and hated about him.

Who was Mamyshev-Monroe? I don’t know. Going through his archive you get the feeling that you’re just about to figure him out, just about to get a complete picture. But the further you fall into his writing and interviews, the more you start doubting what seemed obvious. We know that he did his military service at Baikonur Cosmodrome. There is a letter from his commanding officer to his mother, Nina Nikolaevna, in the archive. Many articles describe how he dressed as Marilyn Monroe during his military service, and when the officers found the photographs he ended up in a psychiatric hospital. But as you read more, you start to doubt even that. And you begin to feel that you are constantly hallucinating. 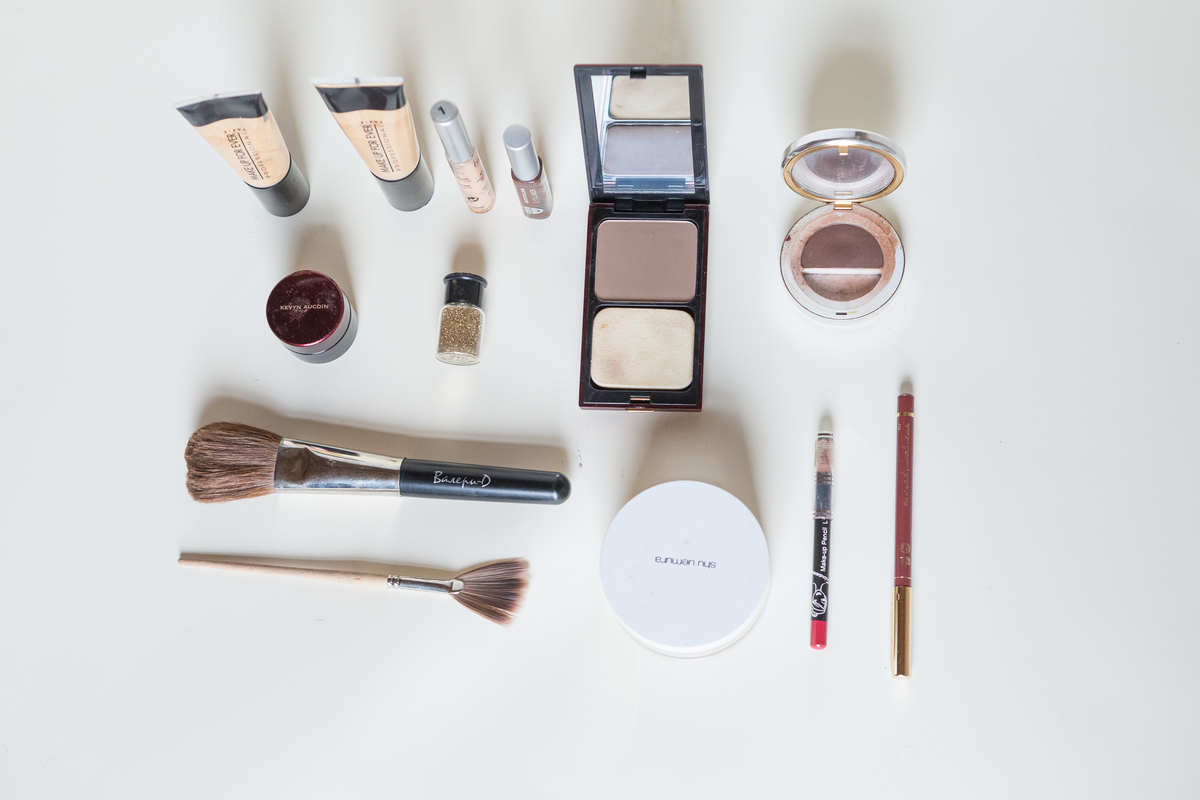 This is a person who is like an empty vessel that fills with something new every day. Every day he has new passions and new opinions. Today he is afraid of getting old and dreams of immortality and tomorrow he will be impersonating the aging beauty Brigitte Bardot. Today he treats you as a friend and tomorrow he will say that you had charmed him, fooled him, and gone crazy, not without his help. The virtuosity with which he followed a chosen strategy was incredible. He gave interviews to whoever was willing to take them, wrote articles and sent them off to the press himself, but despite ample materials it is hard to see what kind of person he was. He invented intricate stories with mutually exclusive explanations that travelled from article to article. I think it’s a shame that artists rarely use this strategy today. Between the two extremes they choose silence, although mythmaking seems much more interesting. I admire how cleverly and effortlessly he invented details of various events to cover his traces. It occurred to me that the archive of press clippings was not simply a product of his narcissism (which for him was very natural) but also a tool to navigate the reality he had invented. However, that’s not certain (I could add this disclaimer to any sentence). As a researcher, I find it very annoying that whichever item or text I look at, I can’t say anything about it for sure. I conduct all this research, but in the end I’m left with countless versions of who, what, and why and no certainty about any of my hypotheses being correct. 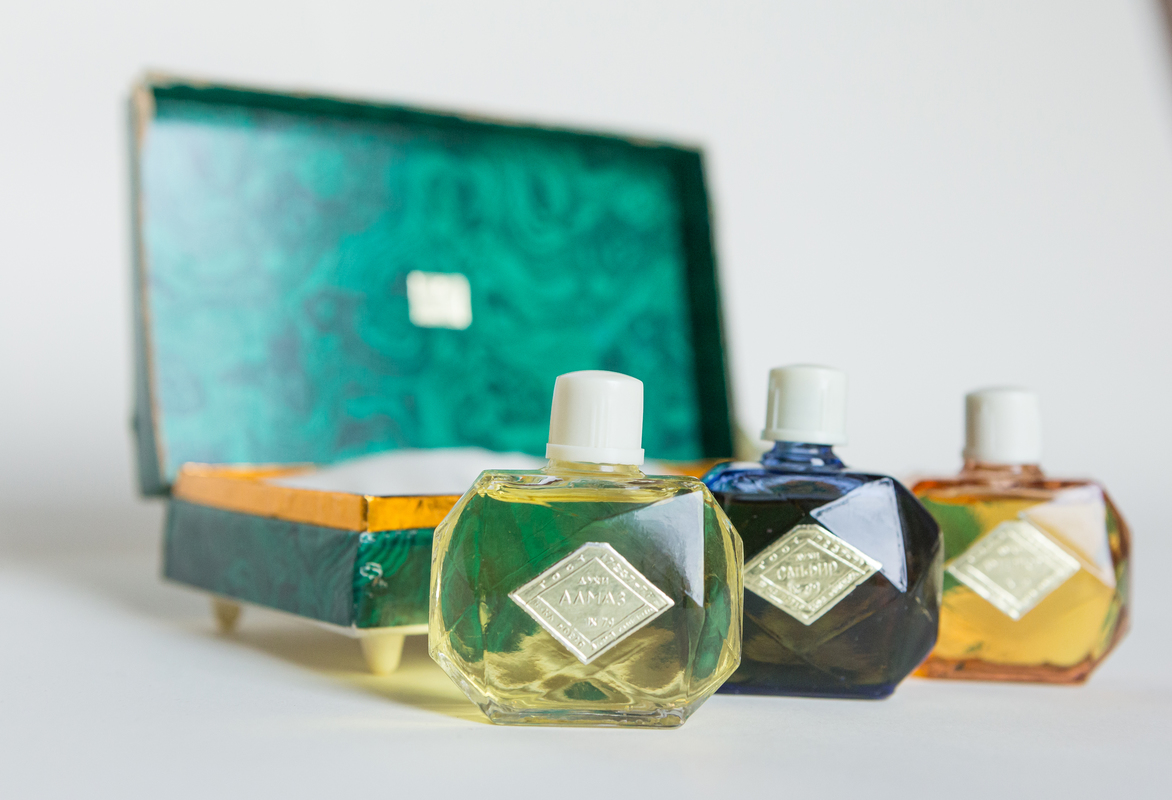 You can never trust Vladislav Mamyshev-Monroe because he was deliberately and fundamentally impermanent. But he was consistent in his practice and his transformations never put him at risk of losing face. After sorting around 300 (!) photographs of Marilyn Monroe clipped from magazines, books, albums, and calendars, I can imagine how carefully he prepared his transformations, which were more like spiritualist seances. To me, his album devoted to the death of Norma Jean represents the peak of this maniacal obsessiveness, but for him it marked its beginning. A thick leather-bound notebook contains photographs, articles, poems, songs, and even prayers. My admiration for such dedication was gradually gave way to horror. But, as gallerist Elena Selina said at the launch of the website devoted to Vladislav Mamyshev-Monroe at Cosmoscow art fair in 2019, “Garage Archive now has a special person working on Vladik’s archive. She’s in a pickle. Because once Vladik comes into your life he will never let you go.” Looks like I’m in a pickle and Vladik will be with me for a while.