The Futurist Moment: Avant-garde, Avant Guerre, and the Language of Rupture 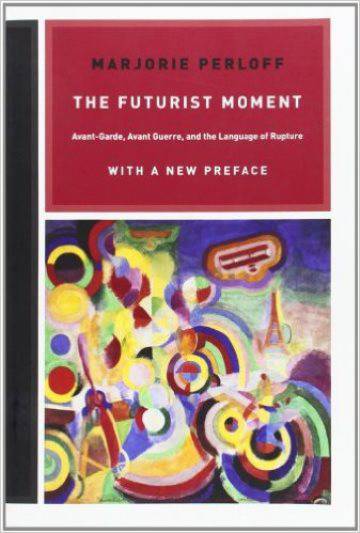 This book examines the flourishing of Futurist aesthetics in the European art and literature of the early twentieth century. Futurism was an artistic and social movement that was largely an Italian phenomenon, though there were parallel movements in Russia, England and elsewhere. The Futurists admired speed, technology, youth and violence, the car, the airplane and the industrial city, all that represented the technological triumph of humanity over nature. This work looks at the prose, visual art, poetry, and the manifestos of Futurists from Russia to Italy. The author reveals the Moment's impulses and operations, tracing its echoes through the years to the work of “postmodern” figures like Roland Barthes. This updated edition reexamines the Futurist Moment in the light of a new century, in which Futurist aesthetics seem to have steadily more to say to the present.