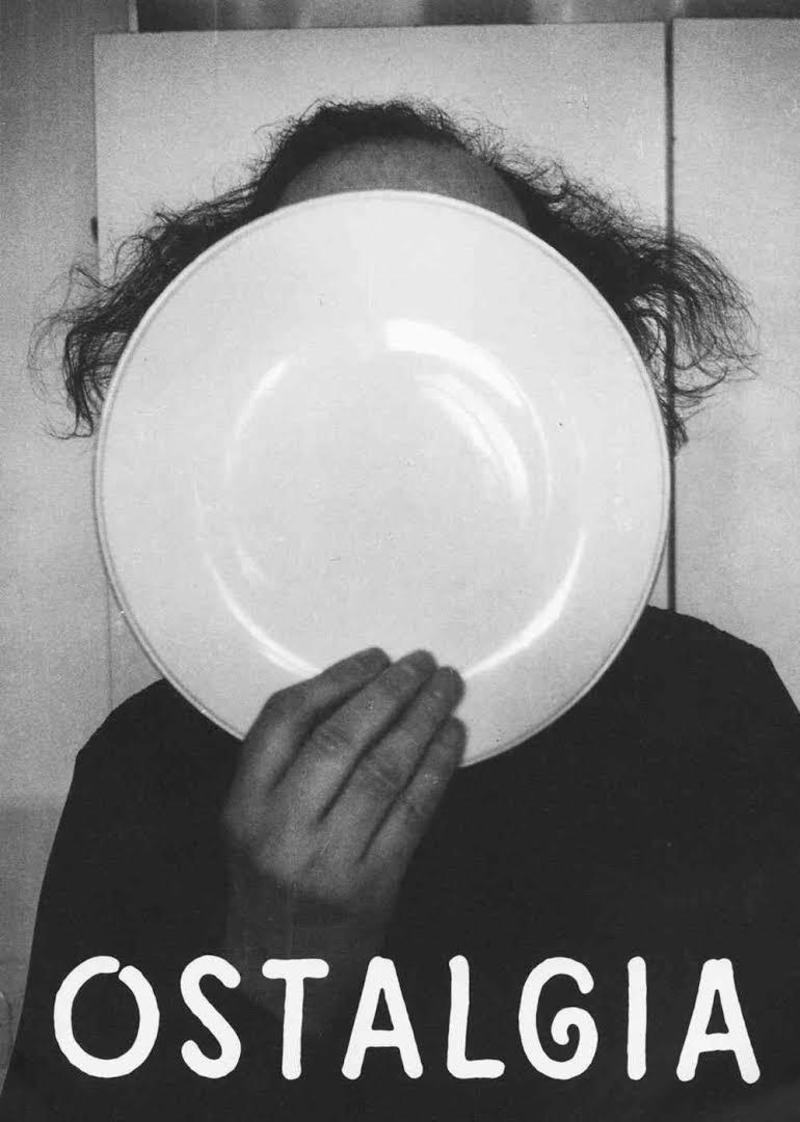 The word “ostalgie” emerged in Germany in the 1990s to describe a then-burgeoning nostalgia for the era prior to the collapse of the Communist Bloc and the breaking up of countries formerly united under Communist government. Ostalgia looks at the art produced in these countries — some of which did not even formally exist two decades ago — bringing together the work of more than 50 artists from 20 countries across Eastern Europe and the former Soviet Republics. Many of these works, by seminal figures and younger artists alike, offer a series of reportages on life and art under Communism and in the new post-Soviet countries. Eschewing a chronological perspective, Ostalgia instead establishes a series of dialogues between different generations and geographies, revealing local avant-garde practices and highlighting their international affinities. Among the artists included are Victor Alimpiev, Said Atabekov, Miroslav Balka, Irina Botea, Erik Bulatov, André Cadere, Stanislav Filko, Sanja Ivekovic, Jiri Kovanda, Edward Krasinski, Jonas Mekas, Boris Mikhailov, Paulina Olowska, Roman Ondák, Helga Paris, Dmitri Prigov, Anri Sala, Andro Wekua and Anna Zemánková.