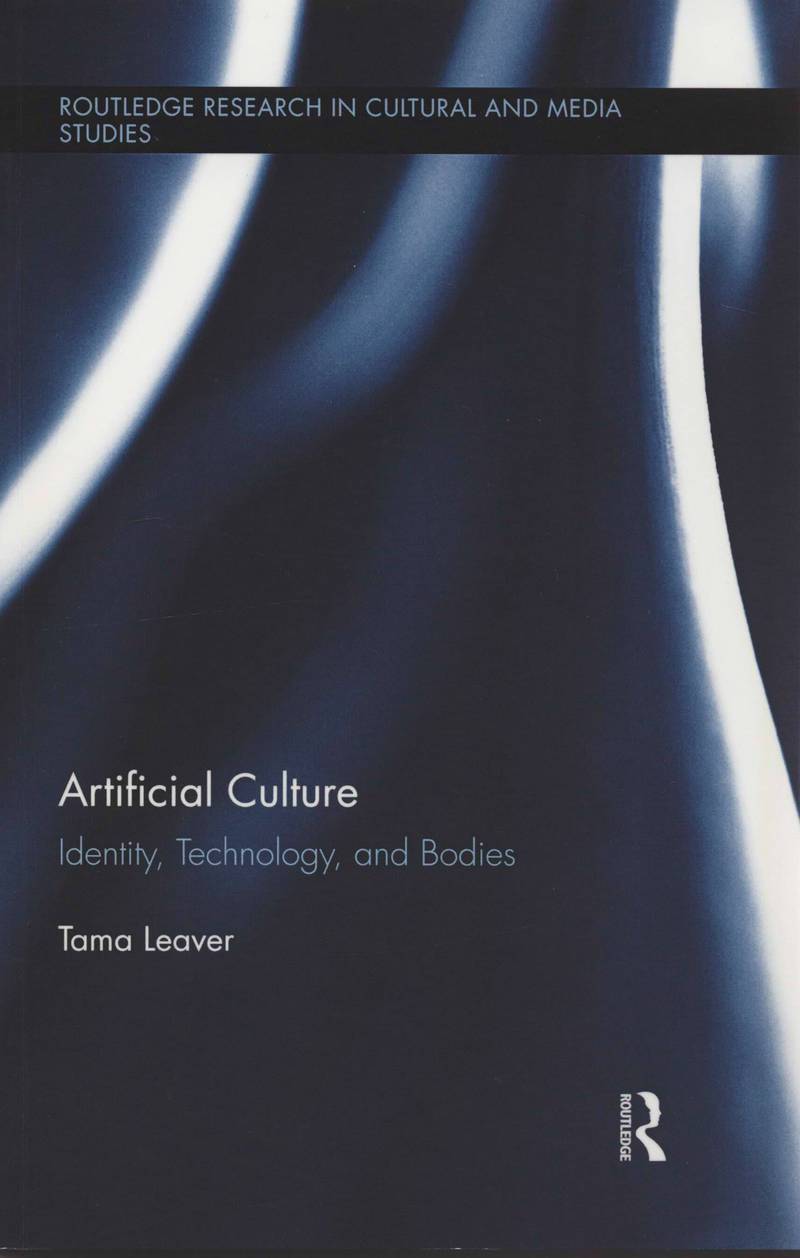 Artificial Culture is an examination of the articulation, construction, and representation of “the artificial” in contemporary popular cultural texts, especially science fiction films and novels. The book argues that today we live in an artificial culture due to the deep and inextricable relationship between people, our bodies, and technology at large. While the artificial is often imagined as outside of the natural order and thus also beyond the realm of humanity, paradoxically, artificial concepts are simultaneously produced and constructed by human ideas and labor. The artificial can thus act as a boundary point against which we as a culture can measure what it means to be human. Science fiction feature films and novels, and other related media, frequently and provocatively deploy ideas of the artificial in ways which the lines between people, our bodies, spaces and culture more broadly blur and, at times, dissolve.